2019: Year of gastronomy in Marseille 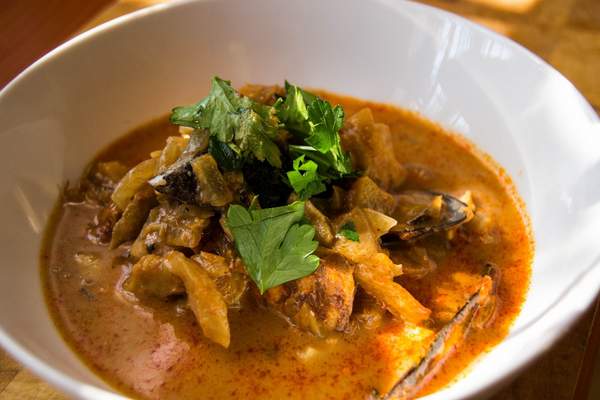 2019: year of gastronomy in Marseille

Marseille likes to put great themes in the spotlight depending on the year. In 2013 and 2018, it was culture that won the prize and then the sport in 2017.
For this year, 2109, it will once again be an enticing theme: gastronomy.

With its name alone, the event is promising and puts the taste buds in turmoil. Proof of the ambition of the organizers, the godfather, who is none other than Gérald Passédat, the chef of the restaurant “Le petit Nice” in Marseille, with three Michelin stars.

A call for projects was launched until last October to support initiatives aimed at highlighting all the actors of gastronomy in the Bouches-du-Rhône and offering them a real springboard, while also ensuring a varied program and eclectic out throughout the year. Already announced the “White Night of Gastronomy” and meals until breakfast, a celebration of the thirteen Christmas desserts, a festival of Mediterranean cuisine and a contest of the most “Great aioli of the world”

Panisse-based fries (a Provençal specialty based on chickpea flour), bouillabaisse (and all its variations), AOCs (the most recent of which are thyme and Rove bush), street cooking in the Phocean city … Without forgetting the Greek influences that are found everywhere in the regional cuisine!

The flagship products of the region will find a beautiful showcase at the discretion of the events. Cultural events, festive, artistic and above all greedy, there will be something for everyone. What to feast for several days, according to the events.
Shows, demonstrations, culinary workshops, markets: Marseille and all the Bouches-du-Rhône territory will be the scene of small culinary and taste treats.
And because the food waste is one of the current unavoidable preoccupations and that the fight of each against this scourge is essential to prepare a beautiful future for our children, the year MPG 2019 decided to give him the fair share in its programming . Because culture, celebration and gastronomy are not incompatible with ecological conscience, on the contrary!
Beautiful year of gastronomy in Marseille and beautiful year 2019 to all!